The future of Europe is now 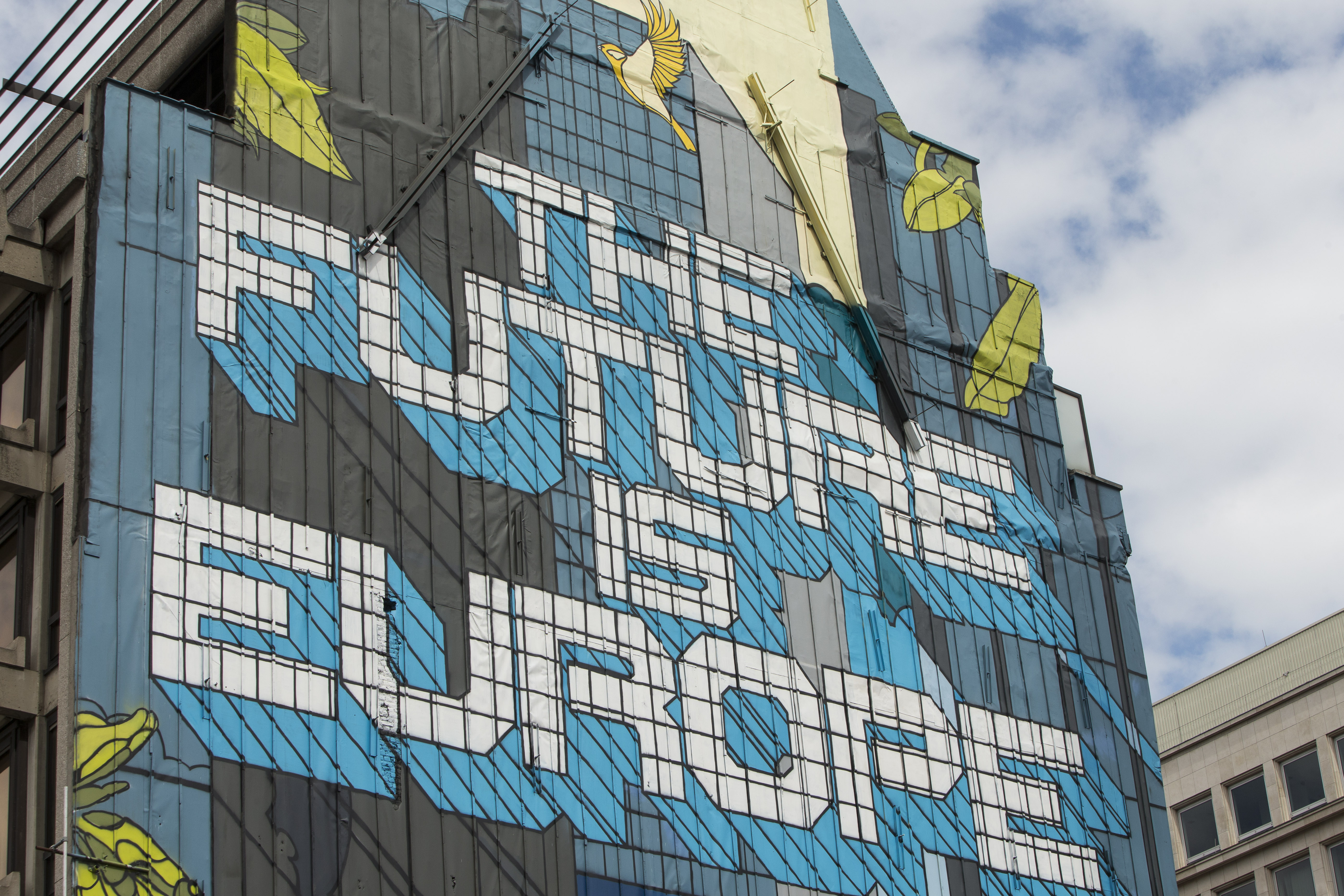 The European Union seems to be in a better shape than little more than a year ago, when the EU was put under pressure as a result of the disappointing Brexit referendum outcome and the highly mediatised rise of populist anti-EU political movements in several Member States. The Dutch elections did not produce a populist landslide and the new French president Macron wants to work closely with his counterparts, and especially Germany’s Chancellor Merkel, to give a renewed impetus to the EU integration process.

Today is a very good moment to agree on what beacons need to be set for the future of Europe. It is important for responsible political leaders, for civil society and for business to dive into this reflection. We need clarity on what we wish to achieve together in Europe and on how we need to organise the European Union to get there.  We need to mobilise the public to support the way forward by communicating clearly and transparently, and address the anti-EU sentiment which persists amongst important groups in society.

Europe’s youth has an important role to play.  However, it is both worrying and disappointing that only a relatively small minority of young people (28% in the 18-24 age group) participated in the 2014 European elections, despite the fact that youth tends to be more pro-European. A study supported by the European Youth Forum (Addressing youth absenteeism in European elections (2014)) links absenteeism with young people’s socio-economic background, but also points at the overall distrust between young people and politics. Younger people’s political engagement has shifted away from electoral politics towards cause-orientated political action and networking, says the study.

The future of the European Union is such an important cause to engage on. With “Why Europe matters” for youth, JA Europe and ERT want to bring together young people, business and policymakers to discuss the future of Europe. How do younger generations want Europe to evolve and can politics, business and youth come to a joint message. Through all this we must strive to bring about the policy changes that result in inclusive economic growth, jobs and the quality of life improvements that people rightly expect. 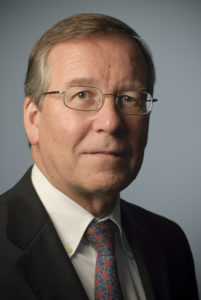